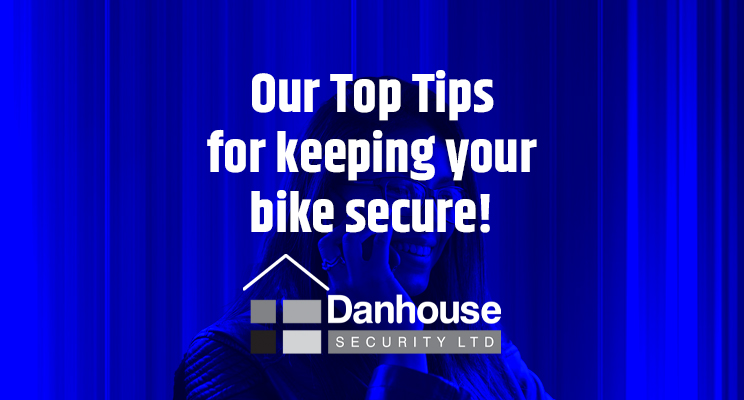 Millions of us in the UK own bicycles and use them regularly. But owning a bike these days isn’t as stress-free as it used to be. With more and more expensive models available, the level of bike theft in the UK has reached a troubling level. Nearly 300,000 bicycles were reported stolen in 2019. So in this month’s blog we’re exploring some of the things you can do to keep an eye on your bike when it’s not in use.

Our MD, Neil Barham, says that owning and riding a bike should be a pleasurable experience, but if it gets stolen this can be very upsetting: “As a security company, we would like to offer some useful advice which we hope will ensure that you and your bike stay together for the long term.”

Lock It Whenever You Leave It

Thieves can make off with bikes very quickly. It’s always advisable to lock your bike and leave it in a well-lit public area, preferably one with lots of foot traffic. Stations and public buildings often have bicycle racks and it’s best to use these wherever available. Make sure you plan ahead and check places where you can safely leave your bike. It’s good too if there are security cameras around as these will deter thieves.

Another thing to bear in mind – thieves will often return to places where they’ve had success before, so try and avoid locations where it looks like bicycle thefts have occurred previously. A tell-tale sign is when you see damaged bicycle locks around anchor points, but no bicycles.

If you leave your bike on a car rack make sure it’s locked, and better still, covered up, preferably with a full bike cover. For thieves, bikes on car racks are low-hanging fruit! It’s also a good idea to cover your bike up if you leave it inside your car.

Good quality D-locks are the best, as poor quality ones are likely to be less secure and easy for a thief to cut through. It’s best to lock your bike against something that’s immovable or can’t easily be broken, cut or removed – chain-link fencing, grilles, gates or trees are all good. If you’re worried, use two locks of different types – a D-lock plus a chain and padlock are good. Make sure each lock catches the wheels, frame and stand of your bike

It’s reckoned that as many as half of all bicycles stolen are stolen from homes, so keep yours locked even when it’s in your house, flat or garage, or on a balcony or terrace. It can be worth investing in a ground anchor (anchor lock) for your bike which should be attached securely to a wall or a concrete floor. It’s also best to keep your bike out of public view. Equally, don’t keep it in a rickety old shed.

An expensive bike on view can provide an irresistible incentive for a thief to break into your property. If you have the space, a good option can be to buy a metal bike storage shed, shelter or locker from a UK company called Asgard. These units are made from heavy gauge steel and have a range of approved locking mechanisms, making them virtually theft-proof.

It’s a good idea to insure your bike, particularly if it’s an expensive one. You can easily do this through your home contents insurance policy, but remember to cover it for thefts which occur away from your home as well. If you own an expensive model, such as a racing bike or an e-bike, you may need to arrange for it to be covered both for theft and accidental damage.

Bicycle locks have different security ratings, and insurers will expect you to have, and use, the appropriate lock for the value of the bike, in line with their policy requirements. If you’ve invested in the right type of lock, this will also help you if your bike is stolen and you have to make a claim.

There are some very useful services available in the UK such as The National Cycle Database | BikeRegister and The National Property Register, for Phones, Gadgets, Bicycles & More… (immobilise.com) through which you can register your bike. These can help considerably in recovering it should it ever be lost or stolen. Typically, you will be asked to take a photograph of your bike, and upload this along with information such as its frame number, make and model. You may also be asked to mark or etch your postcode on the frame of your bike in two places, one of which should be hidden.

There are a wide range of bike tracking anti-theft GPS devices available in the market. These are small, lightweight accessories which are easily attached to a bike, and link to a mobile phone app. They are usually small, discreet and hard to spot. They are designed to reduce bike theft by sending an immediate alert to the owner if the bike is tampered with or moved. Using the app, the owner can trace exactly where the bike is and provide this information to the Police.

A recent arrival in the tracker market is the Apple AirTag, a tiny coin-shaped device which can be attached inside a bike frame, under the seat, inside the handlebars or even under a bottle cage. These devices transmit a secure Bluetooth signal which can be detected by nearby iPhones and iPads and communicated via the Find My app, making it easy for the owner to track down a missing bike.

What to Do If Your Bike Is Stolen

First of all, report the theft to the Police. If you see a bicycle theft in progress, call 999. If the theft has already happened, call 101 or visit your local Police Station to report the crime. If you subsequently want to make an insurance claim, reporting the theft to the Police is a requirement for getting your claim settled. Don’t forget to make a note of the Crime Reference Number that the Police will give you. If your bike was stolen from a train or tube station call British Transport Police on 0800 405 040.

The Police don’t have the resources to investigate every case of bike theft, unfortunately, but they will do their best to reunite you with your bike. There are some things that you can do to make enquiries of your own: 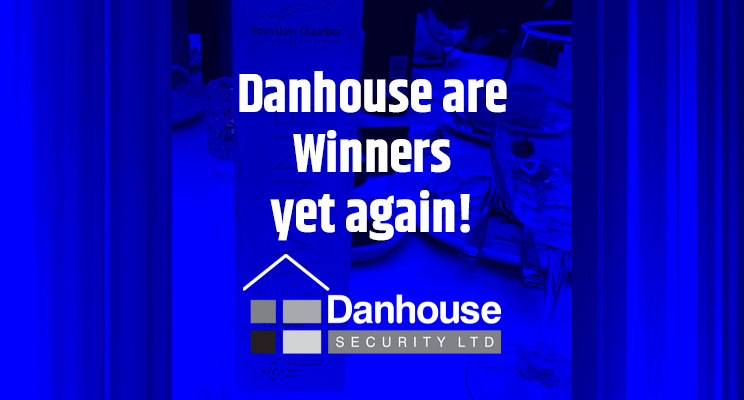 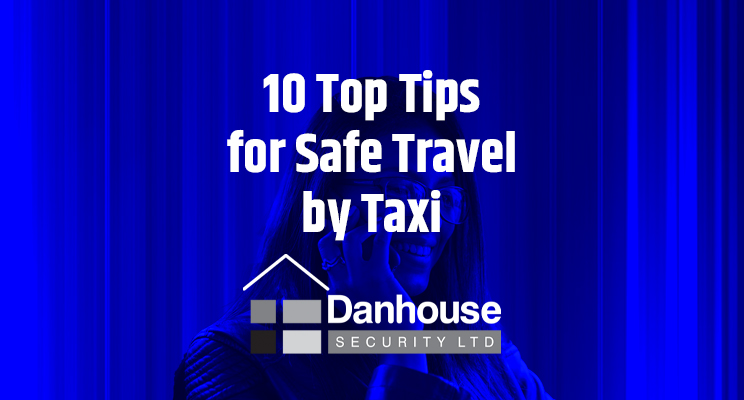 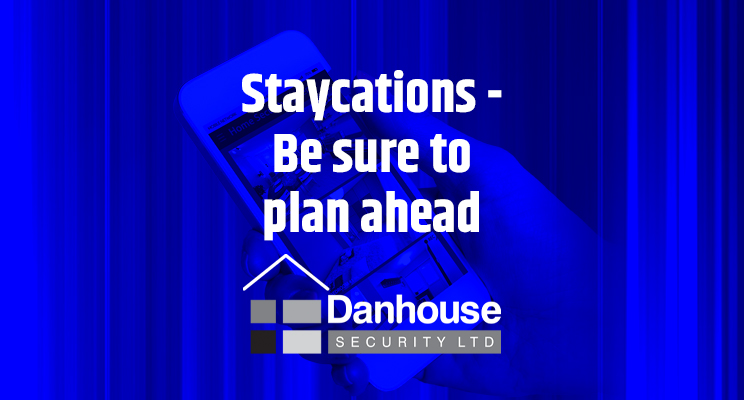 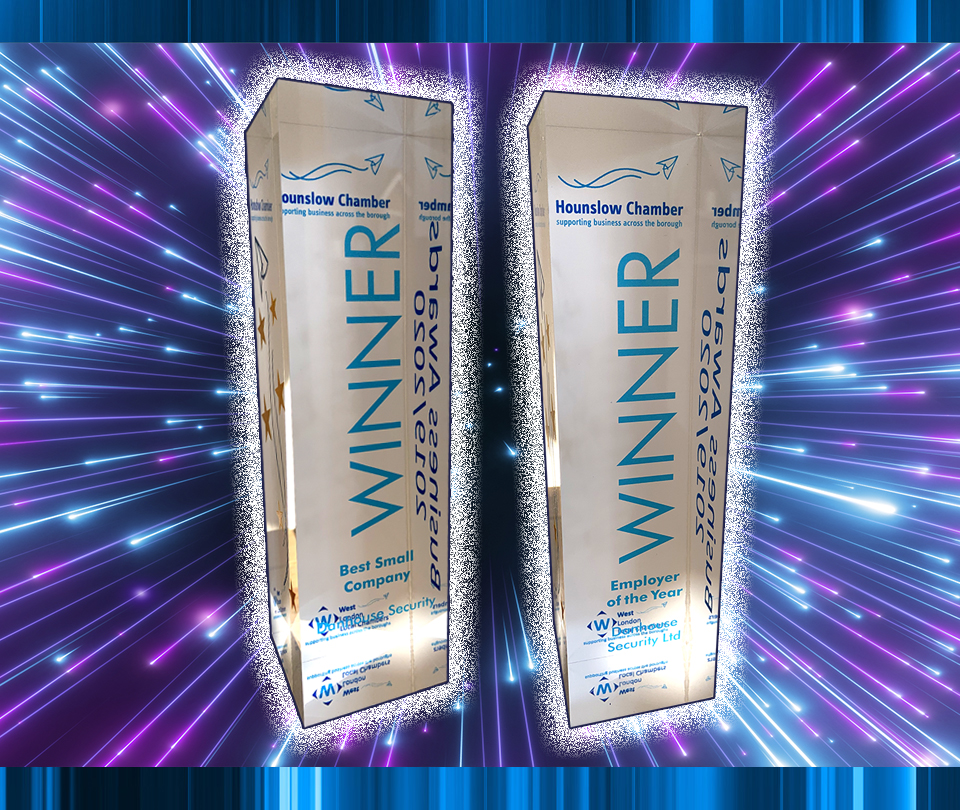 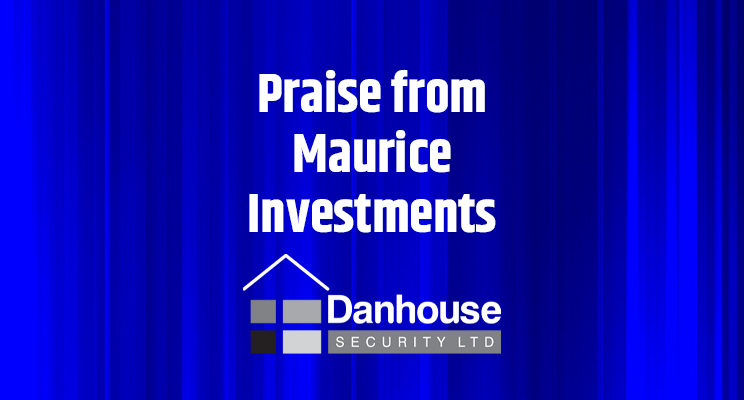 Praise for Ioana at Maurice Investments 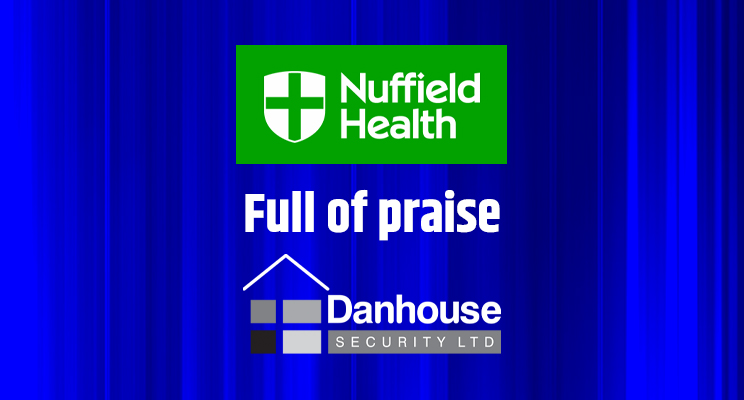 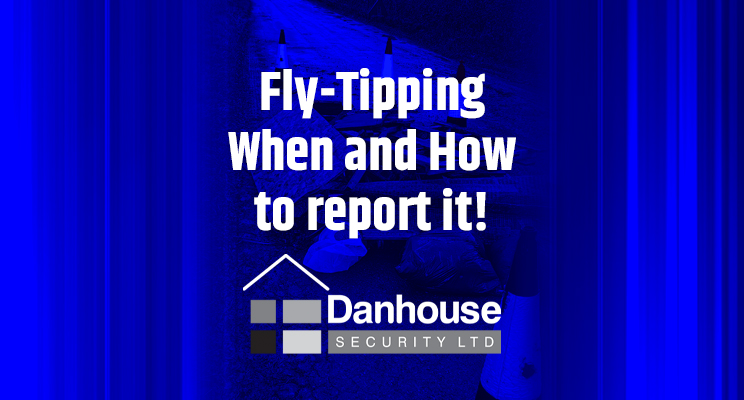 Fly-tipping is not a victimless crime 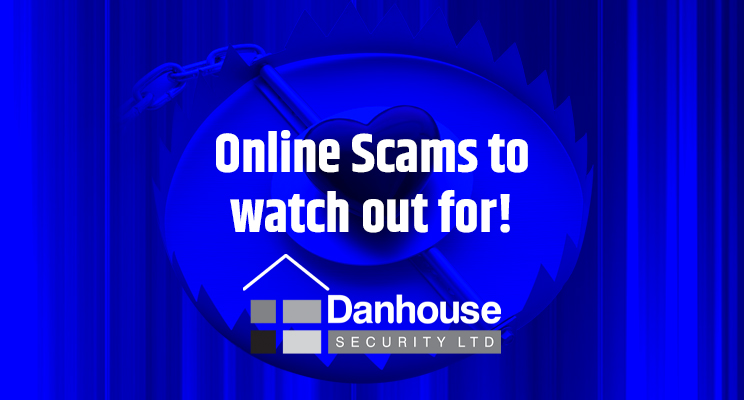 Online Scams to watch out for 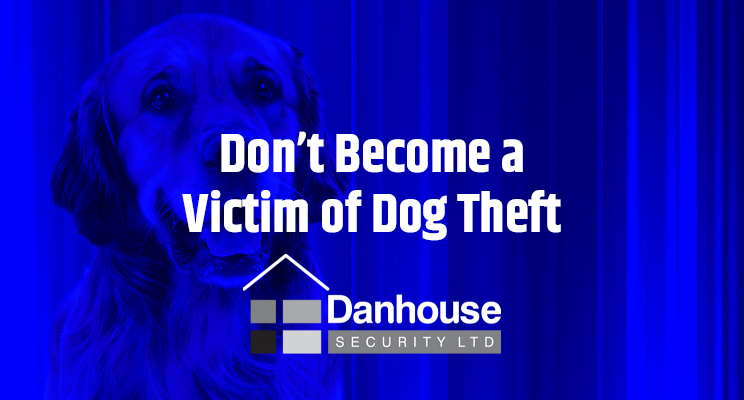 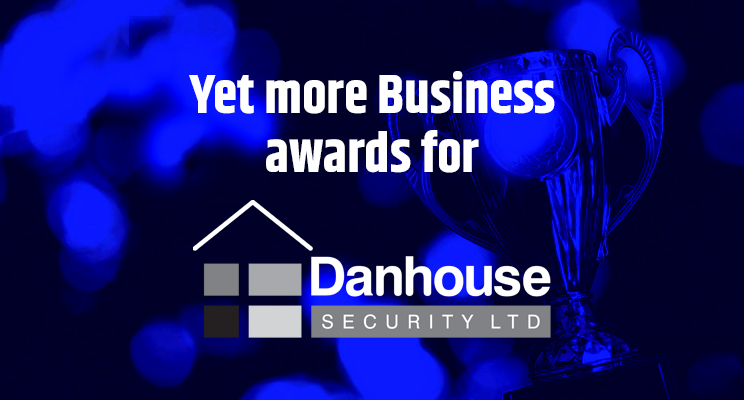 Danhouse is recognised for its security partnership with businesses in Hounslow. 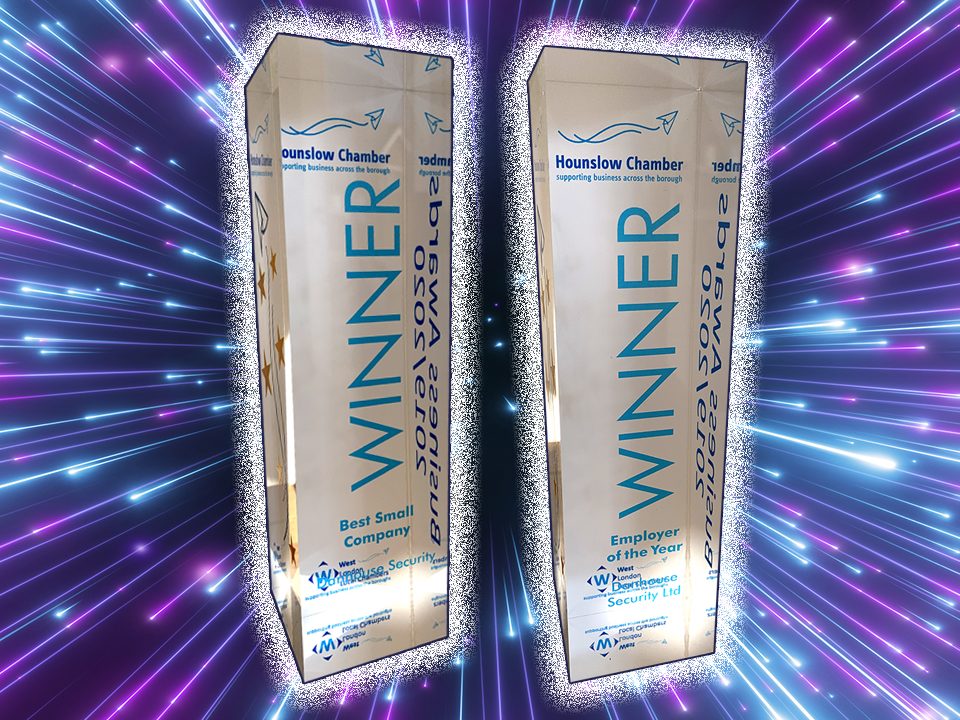